Demand for quartzite is on the rise. Quartzite is a hard non-foliated metamorphic rock that was once Sandstone. Quartzite undergoes two processes; the process to create sandstone and then the transformation from sandstone into quartzite through heating and pressure. Quartzite has a smooth texture because of the added quartz, and it breaks in flat sheets with the grain. Pure quartzite is usually white to grey, though quartzite’s often can range in various shades of pink and red due to varying amounts of iron oxide. Other colours, such as yellow and orange, are due to other mineral impurities. Its blend of colour tones makes it distinct from all other natural stones. It has a beautiful blend of gold and blue colours with a glistening effect, which gives an eye-catching appearance to your home. 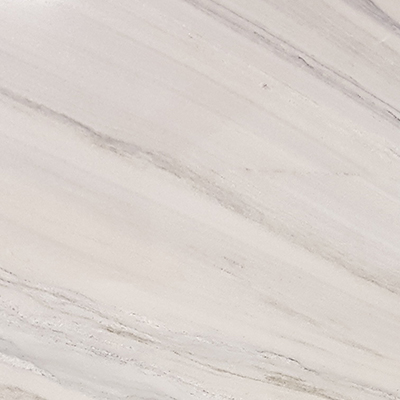 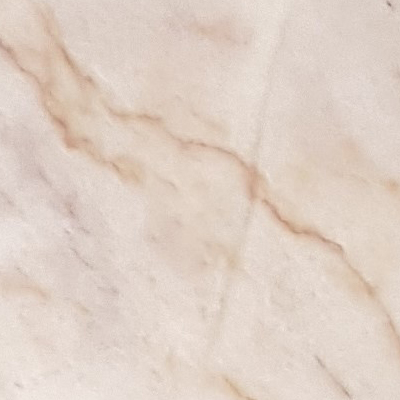 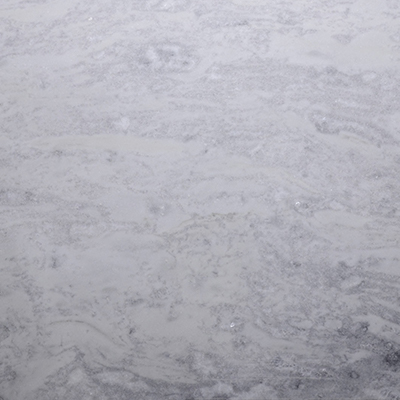 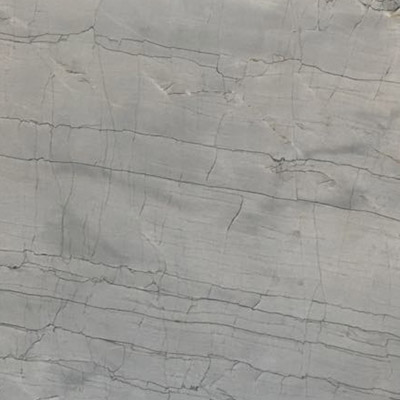 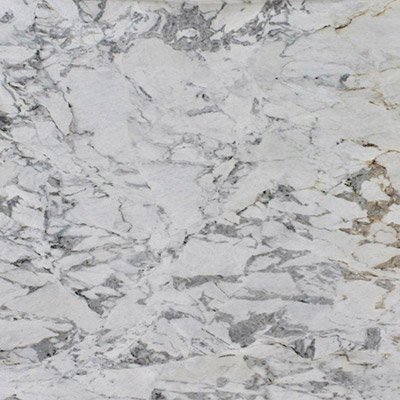 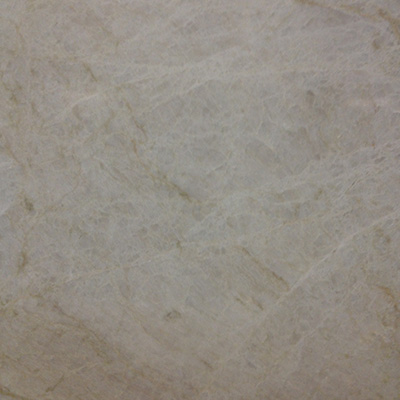 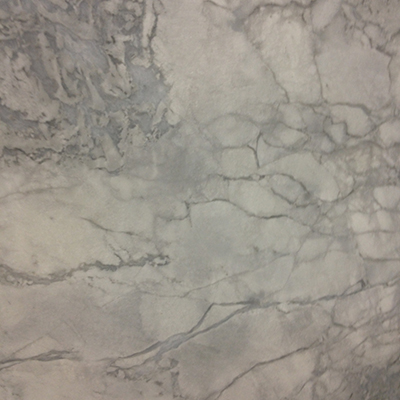 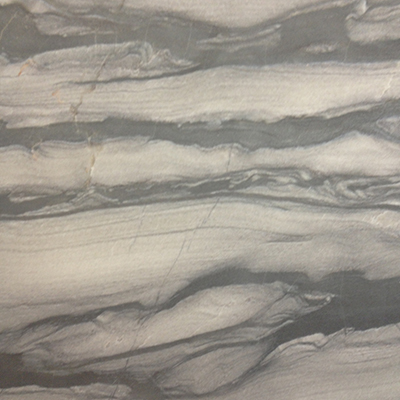 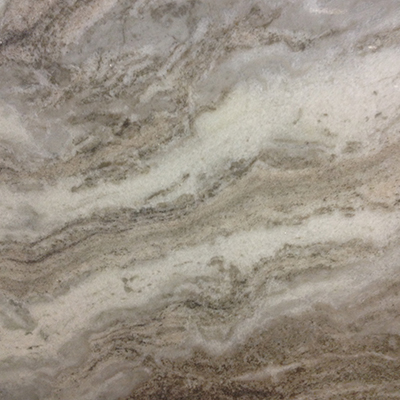 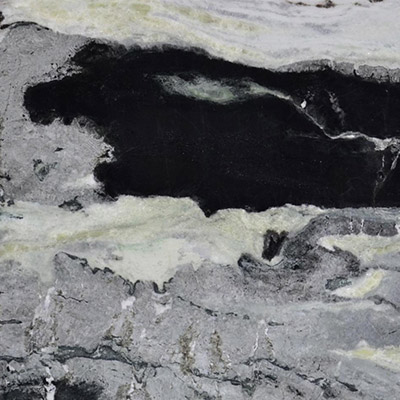